With her elegant ears, large dark eyes and expressive eyebrows, Brandy is almost like a cartoon come to life.

This young lady came into the care of CCRT after being surrendered by her owner.

After gaining a few much-needed ounces, Brandy is the picture of health and is learning how things work around the home.

Her pee pad training is really coming along, and her accidents are down to almost zero. She even managed to use the pee pad at a strangers house after being shown where it was! Smart girl. Like many Chihuahuas, she does not love the idea of going outside to do her business, but she will walk nicely on a leash. In terms of being left alone, the longest stretch she’s been by herself has been 3 to 4 or hours, which she seemed to tolerate well.

Brandy doesn’t tend to play with other dogs, but nor is she aggressive with them, preferring to play with her toys instead. She tends to avoid cats if possible, but doesn’t seem aggressive toward them, just wary.

As far as humans go, Brandy is a typical Chihuahua and loves to shadow her human, always making sure they’re within her line of sight. She loves snuggling on laps and sleeping in bed with her human. She will sometimes snarl if she doesn’t want to be moved, but hasn’t bitten anyone.

She loves treats but will not accept them from strangers, preferring to get to know them first, which sometimes takes a few days.

She has improved her food manners at home with her foster family and has stopped stealing food from peoples’ hands while they are trying to eat, but her habit of begging at the table is still a work in progress.

Brandy loves to play fetch with a small stuffed toy.  She will tire her human out long before she herself gets tired.  She is a fast runner and jumper needing no help to jump on a couch or bed when it’s time for a nap or some snuggles.

We’re looking for a loving, patient family for Brandy, who can commit to some continued training with this puppy-ish gal. As she is a small dog, she should never be left unsupervised with small children. Ideally, Brandy would also be the only dog in a home, as she can be jealous and possessive when it comes to other dogs getting attention from her human.

If Brandy is the girl for you, please fill out an adoption application. You can purchase a sweater and/or blanket for him, or any of our other fosters dogs. 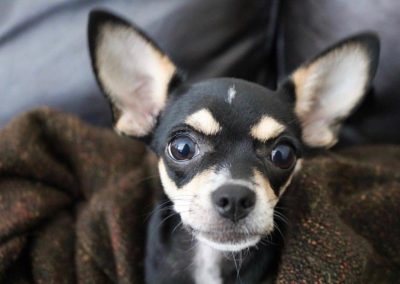 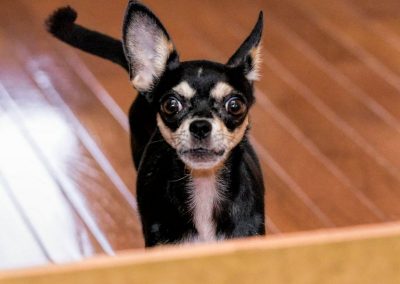 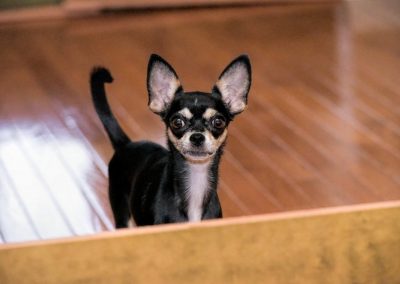 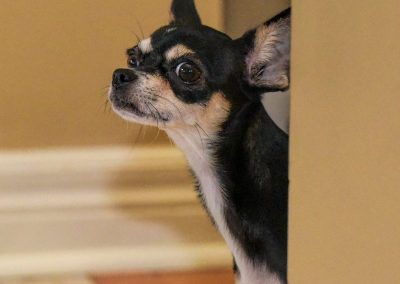 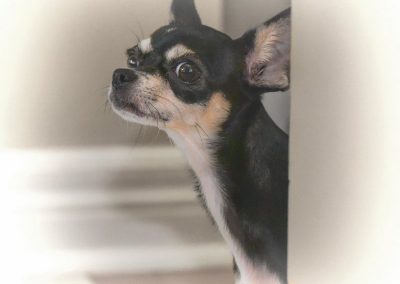 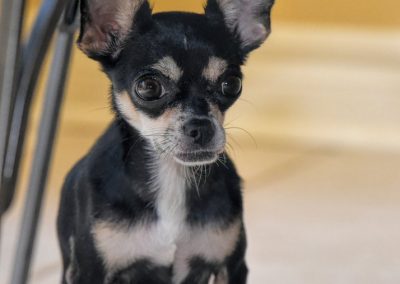 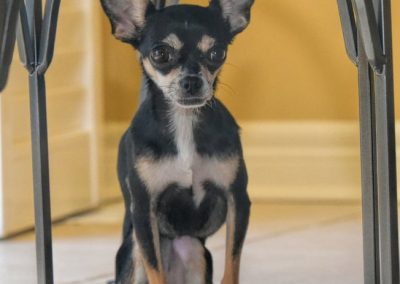 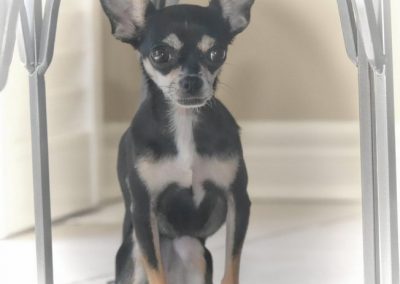 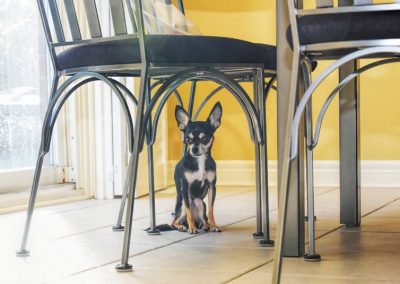 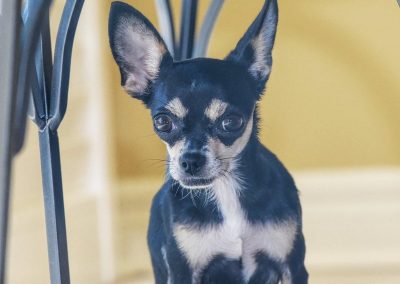 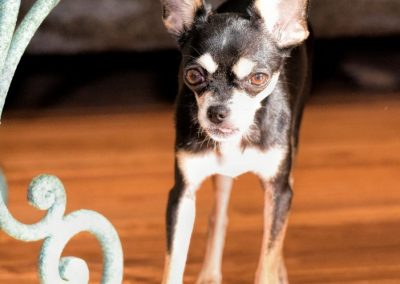