We are thrilled to report Diego has been adopted.

Diego was transferred to CCRT foster care from a shelter, where he found himself after being surrendered by his owner. He had little to no socialization, and little experience with the outside world. We’re happy to report that since arriving in our care, Diego has been settling in nicely is making progress in many areas.

Diego was not housebroken, but he has since learned to do his business outside, or will utilize pee pads. He still has an occasional accident, and will still mark from time to time. Continued patience and consistency will be required in his “forever” home. Note: he urinates for an extended period of time, however there is no indication of underlying physical concerns as per test results.

Diego was initially frightened to go outside and was unfamiliar with walks on leash. He now looks forward to his walks and generally walks well, although is skittish and will dart from side to side or around his foster mom’s legs when nervous (he becomes a tripping hazard to the human). He doesn’t seem bothered by the colder days so far, however is not pleased about going out in the rain and will make every attempt to get back inside.

Diego appears to be nervous and unsure of other dogs and will choose to avoid/keep his distance. He has shown some interest in smelling/greeting small female dogs however, if another small dog shows any interest in him, he will remove himself from the situation. Diego has gained some confidence with the 2 small dogs in his foster home and will now lie on his foster mom with the other dogs in close proximity – otherwise he tends to keep his ‘bubble’ of a few feet. Due to his uncertainty of other dogs and if his potential adopter has other dog(s) they should also be small, and be able to give him his space. Diego has not met any cats and it’s unknown what he is like around them.

Diego has moderate to significant level of separation anxiety. There have been great improvements in this area, however because of this would benefit from being in a home where he would not be left alone for more than 4 hours at a time. He will try and follow his human everywhere in the house and is excited upon reuniting even if just for a few minutes (eg, returning from having a shower). Diego barks loudly when initially left alone or will scratch at doors if separated. He will also bark when nervous or unsure. Due to the level of noise he generates, he likely would not be suitable for apartment living.

Diego can be reactive at times and because of his potential for biting, his “forever” home should NOT have children under 16 years of age. He can become possessive at times around food and when handling for items like putting on a jacket (putting paws through), or towel drying after a bath. He also seems to have trust issues and at times will start to growl while lying down resting. He will at times do this when he is by himself, or sometimes while lying on his human’s lap. When the growling occurs on the human’s lap, this can lead to biting of the hands even without movement from the human. Diego’s foster mom is working to determine the trigger for this as most of the time he is fine…but on occasion he perceives some sort of threat.

Diego loves to snuggle, be pet and loves to get all the attention. He is also an avid licker and will thoroughly clean his foster mom’s face at any given opportunity. He will also pester for pets and to get a spot on the human’s lap. Diego is just starting to discover play. He currently plays with his foster mom’s hands and has also shown some interest in a few toys. He has chased balls down the hall and then run back – without the ball – or will chew on a stuffed animal.

Diego is well on his way to become a fantastic little dog and has loads of love to give. He requires a family/person that will be patient with him as he learns and continue to assist him with socialization and exposure to experiences he has missed out on in his first years of his life. He will also require family to be somewhat dog savvy and comfortable in dealing with a dog that can bite when overwhelmed.

If you would like to adopt Diego, please fill out an adoption application. You can purchase a sweater and/or blanket for him, or any of our other fosters dogs. Please consider becoming a CCRT Sponsorship Angel for any of our fosters by making a cash donation towards their care.

Diego has his own Facebook page. Be sure to keep an eye on his antics! 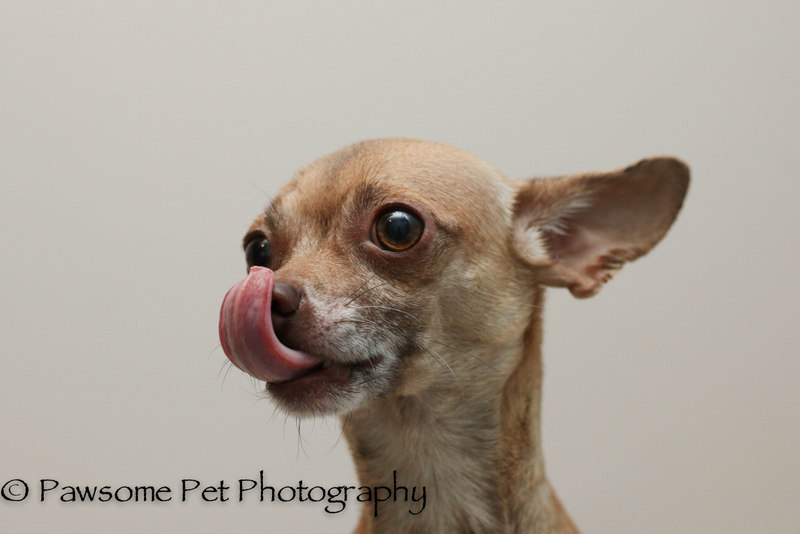 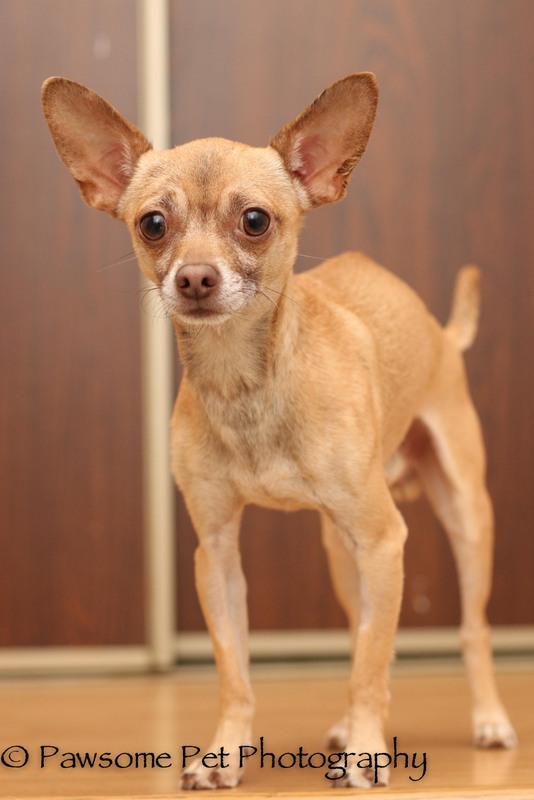 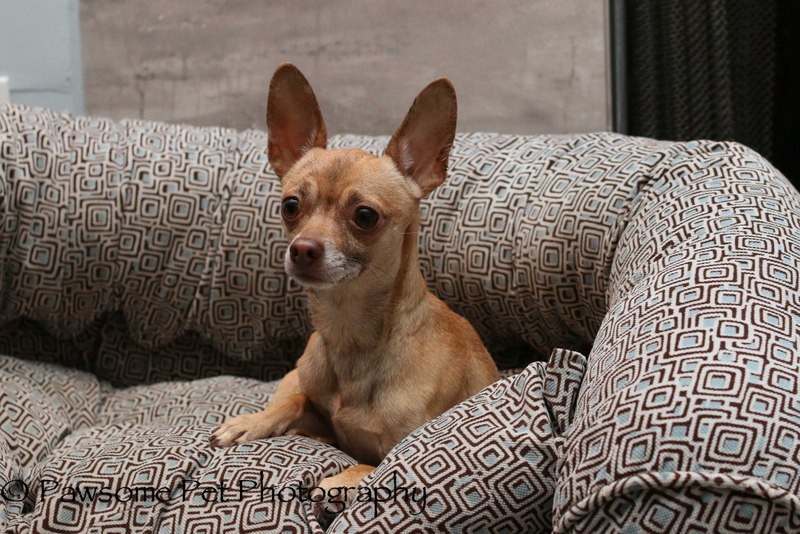 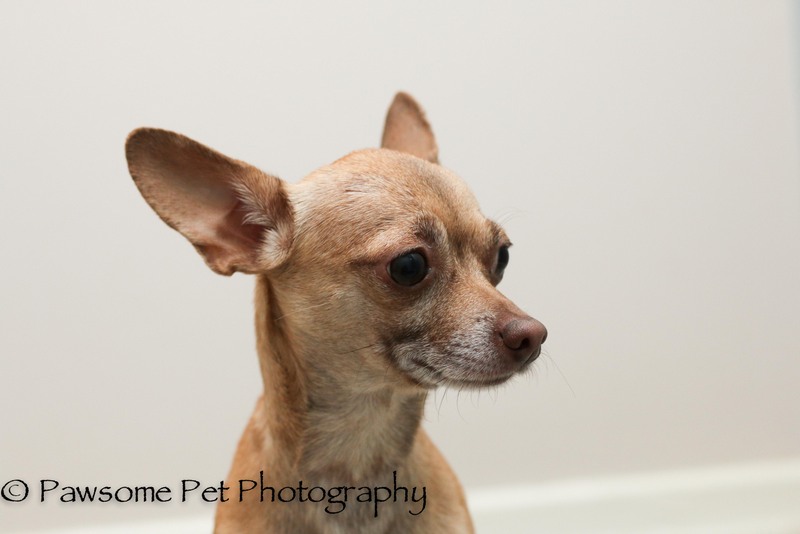 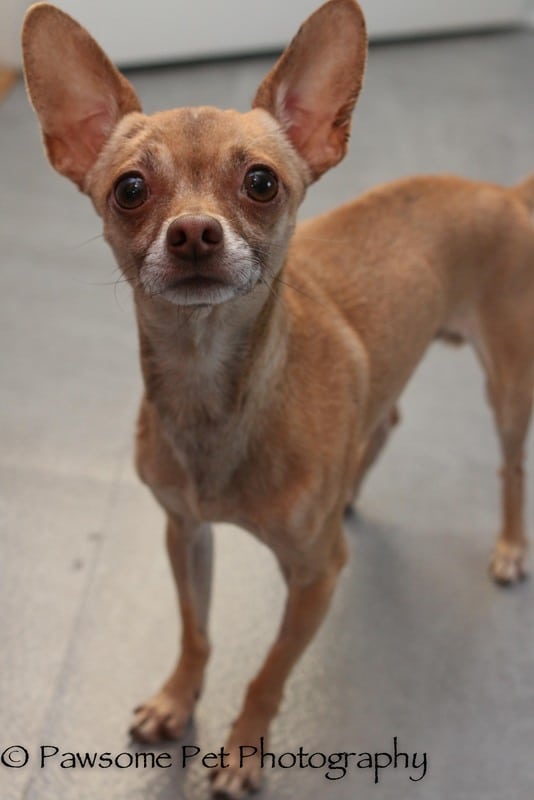 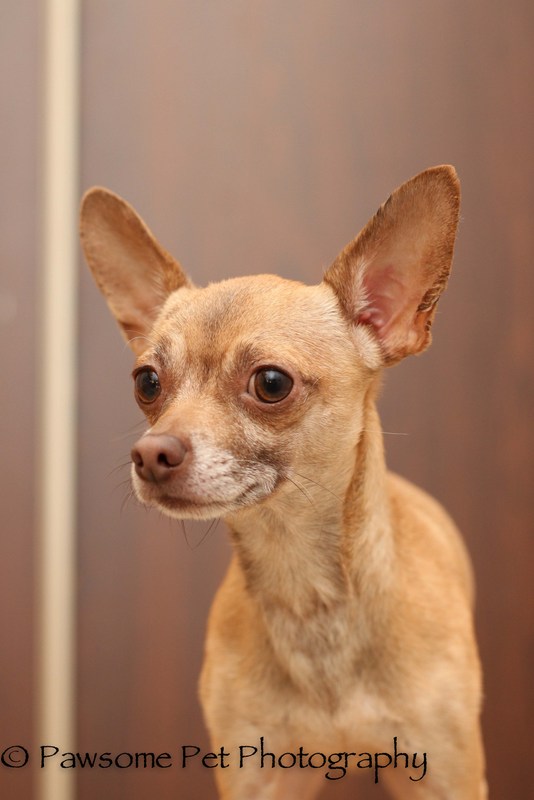