Your dog circles the mat before going to sleep

This is an ethologic vestige, it’s in the DNA. Dogs in the wild flattened the grass by circling around it a few times before settling down. They were creating a safe and comfortable nest. Today, dogs are acting out a primordial sequence that was genetically encoded many thousands of years ago and passed down from generation to generation. 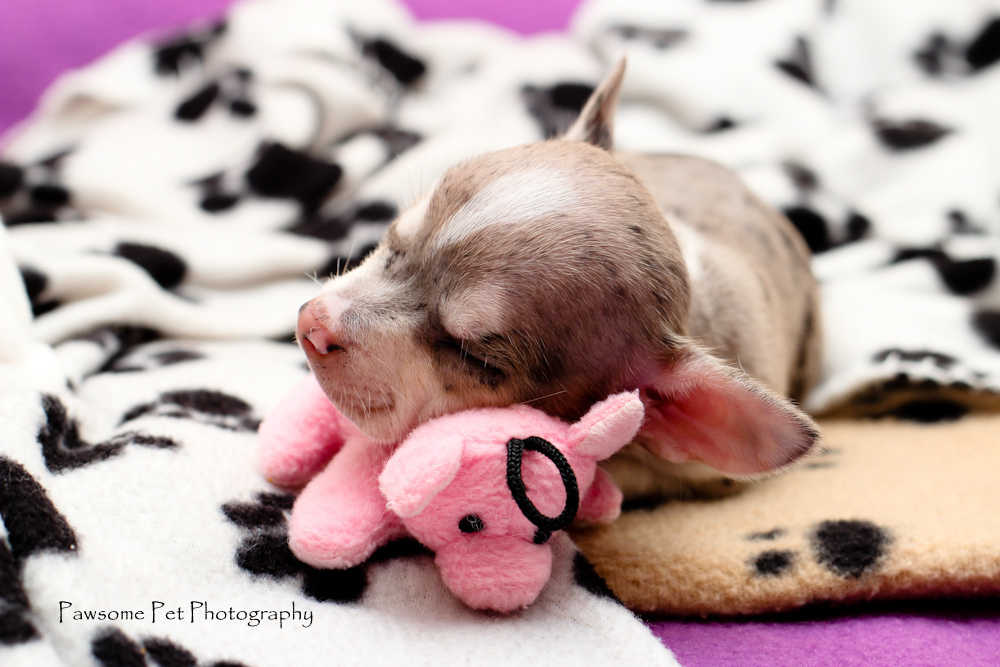 A grunt from a puppy is a communication of pleasure. Sought-after warmth or communion has been attained.

A puppy whines if he is cold, hungry or separated from those he feels he needs to be near for comfort and safety. Put a warm towel over him, feed him or give him some attention, and the whining will probably stop.

That’s what a dog does when he is thinking hard. If you “Down” to get him to like down and he blinks before doing so, he is thinking, “Do I have to?”

A dog may yawn if he’s tired, but more generally, it’s an indicator of stress. With yawning, the dog is trying to displace the stress, or inner conflict, with a safe, neutral behavior. Humans do the same thing when they find themselves in a situation of conflict and causes stress – not yawn necessarily, but do some things to cope until the unpleasant situation passes. Let’s say you’re in a hurry and you reach a red light. You want to be there, but you have to be here, both because that’s the safe thing to do and because someone else, the police, will enforce the behavior and causes the stress: staying still until the light turns green. So what do you do? You groom yourself in the rear view mirror, or you look at the driver in the car next to you. Neither of these actions is directly related to what’s pressing on your mind, but engaging in them is better than doing nothing while you’re stuck in the state of conflict between what you want to do and what you must do despite your desires. That’s pretty much the same thing your dog’s yawning when’s not tired.

This is a sign of nervousness, anxiety and submission. People do it, too. 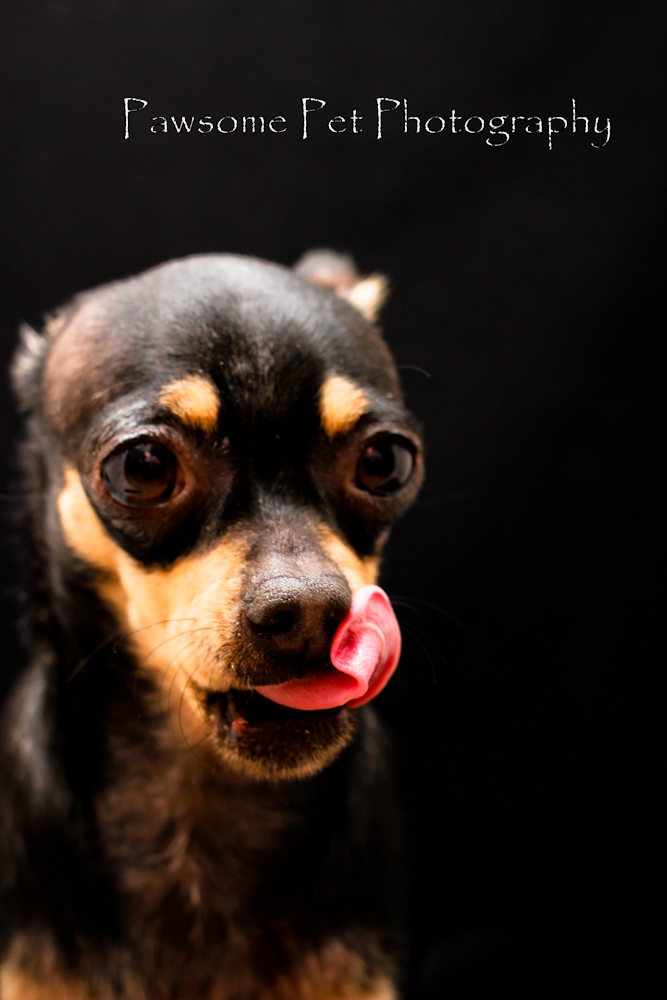 This is not really a kiss. Rather, it’s a deferent, attention-seeking gesture, similar to what a pup is expressing when he licks his mother’s lips to get her to regurgitate food. Why, then do dogs often lick people in moments of affection? Most likely it’s because they get good feedback for it. However, some dogs lick to establish dominance.

Paws and scrapes the ground after eliminating

A dog that scratches the ground after eliminating is actually engaging in a kind of marking behavior to advertise his presence – the opposite of trying to cover up the “evidence”. By pawing the dirt, he is leaving both a visual cue unearthed soil, and an olfactory one coming from, we can only assume, sweat glands on his paws.

Called coprophagia, this behavior is commonly displayed by puppies. It is species-typical behavior. Bitches keep the whelping area clean after they give birth by eating their young’s feces. There is nothing harmful about it to a pup, who will probably outgrow the behavior by the time he’s one year old. But if you find it too objectionable, simply deny access. Always walk the pup on a leash, and pick up after dogs, and other species of animals, who have relieved themselves in your yard. (Some say that adding meat tenderizers or breath fresheners to the dog’s diet helps curb the habit, but it does not work.)

Rolls around in disgusting stuff, including muddy messes, feces, and carcasses

Remember, dogs “see” largely through their sense of smell. When they roll around in something and stink to high heaven, they’re not trying to be disgusting. They’re saying “Look what I found, What a day I had in the cow pasture”. It could also be a holdover from the times when dogs ran wild. Rolling in the excrement of another animal or rotting material masks the dog’s own odor, thereby making him less easily detectable by potential predators, or prey that he is staking out.

Some people believe dogs eat grass to make themselves throw up when they have stomach upset; that is, the dogs are thought to self-medicate. Some believe dogs simply like to eat grass and then throw up when they eat too much of it. Who’s right? Both. Different dogs have different grass eating patterns. None of them are harmful, so don’t fret if your dog throws up after nibbling on grass.

Sniffs around “forever” before urinating

To a human, urination is urination. To a dog, it’s an elimination process and a way of communicating. So a dog has to take in the various olfactory notices left by other dogs before leaving a message of his own. He may even want to make sure that no other pup has previously urinated in the spot he’s considering. An “all clear’ sign takes some time. Be patient.

Unlike humans, dogs don’t have sweat glands on most of their skin. There are only a few on their paws and around the anus. Thus they don’t have the mechanism we do for cooling their bodies by losing body heat through the evaporation of sweat. Rather, the way they regulate body temperature when it starts to rise is by panting. The faster a dog pants, the more water-saturated air he is breathing out (evaporating) from his lungs, and that has a cooling effect. That said, dogs don’t pant only when they’re hot. Sometimes they pant when they’re anxious or in pain.

Acts happier around dogs of his own breed

It is believed that dogs do not have a sense of self-image and do not even necessarily recognize themselves in a mirror. It may simply be that your pup had a good experience with his siblings, so he seeks out others who look like them. It can work the other way, too. If, say, your pet a Border Collie who has had unfortunate experiences with Cocker Spaniels, he may spend his whole life acting aggressive or fearful about that breed.

If a puppy lives with his mother until he is at least six to eight weeks of age, he will probably not suck on various non-living items. That’s because he will have had the opportunity to nurse to his heart’s content as a newborn. It’s those puppies whose biological drive to nurse from their mothers has been denied that end up nursing on things they shouldn’t be nursing on. Some puppy breeds have a greater propensity to nurse on blankets and such and even on themselves than other breeds when denied access to their mothers.

Runs in his sleep

With that slight paddling of limbs some dogs experience while sleeping; it is believed they are dreaming about precisely what you might think they’re dreaming about, chasing a squirrel or some other creature. Your pup could even be revising some great memory of the previous day, during which he ran a rodent up a tree.