As you might imagine, sweet little Echo drew an enormous amount of interest, and many many adoption applications.  We eventually had to stop accepting applications and work through meeting and checking out would-be adopters.

We are happy to report that on Friday, May 12, 2017 Echo went home with her forever family,

Sincere thanks to all who contacted us to express interest in Echo.  She lucked out and is now with a terrific family.

Look what a difference 6 weeks in foster care made.

Echo arrived in our care at the beginning of April. She was significantly underweight (4.4 lbs), had a skin condition, and has significant luxating patellas. She is a picky eater, however, her foster parent has had great success getting Echo’s weight up to 5.3 lbs.

Housebreaking is a work in progress. She did not appear to be housebroken upon arrival in her foster home, but now goes outside approximately 75% of the time. The majority of time when she goes to the bathroom indoors, she has learned to use pee pads. Echo’s new family must continue to work with her on her bathroom habits to ensure success in using pee pads while indoors (rather than area rugs or floor) or going outdoors in addition to being patient with her as she continues to learn. Consistency is key and Echo has improved tremendously since arriving in her foster home.

In the short time Echo has been in her foster home, she has started to play with the resident dogs in the household. She also does well with dogs she has met outside of her foster home. She would do well both as an only dog, or in a home with other dogs. Cats are an unknown as she has not been exposed to them.

Echo has a significant fear of people, and will respond aggressively if she does not feel she is able to retreat. She is therefore looking for an adult only furever home without young children. She has come a long way in trusting and interacting with her foster parent in the short time she been in her foster home. However, this only happens on Echo’s terms. Although she has developed trust and affection toward her foster Mom, loves snuggles and affection, Echo prefers to be the one to initiate this. If Echo’s foster Mom approaches her to give affection, she will, at times, run away or become very submissive. She is learning to trust enough to be picked up without becoming nervous and fearful. 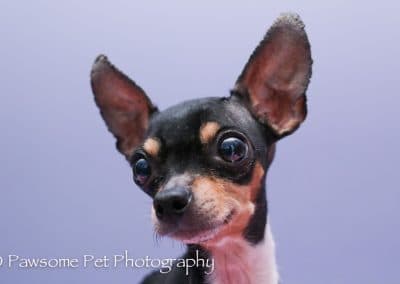 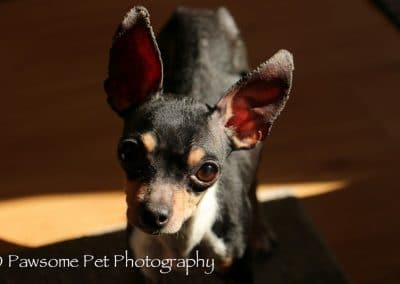 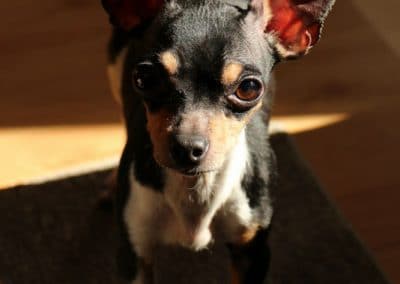 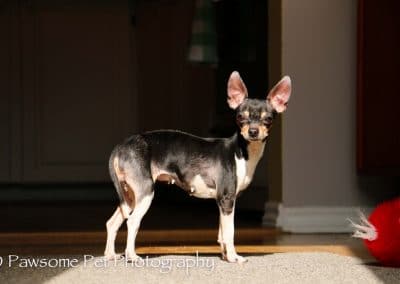 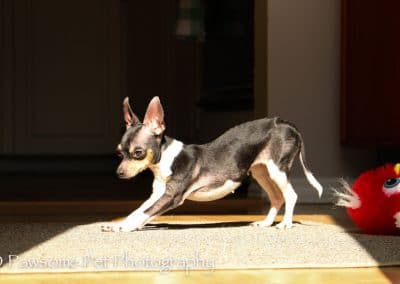 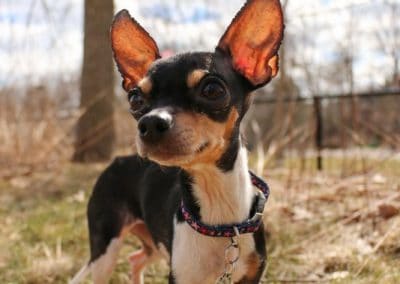 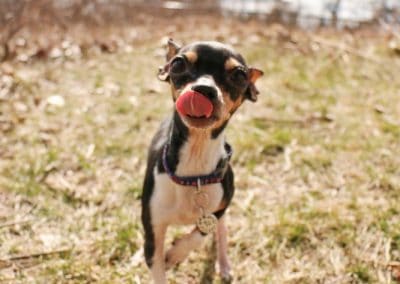 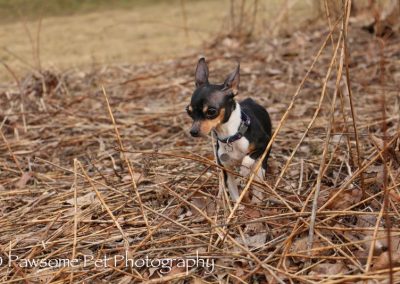 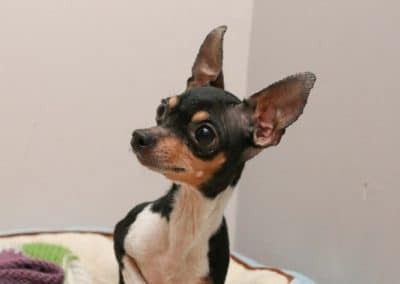 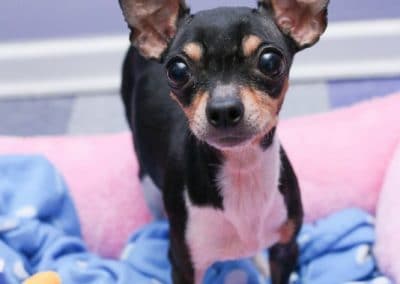 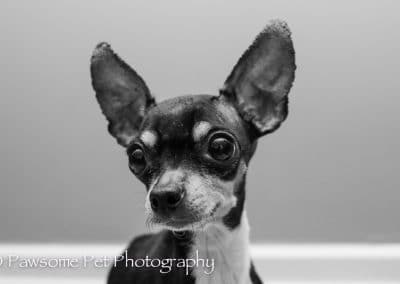 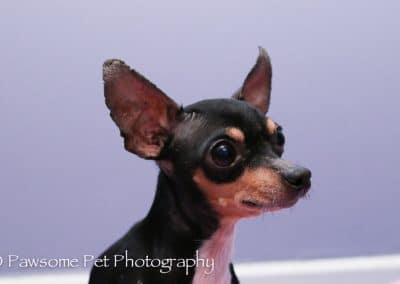 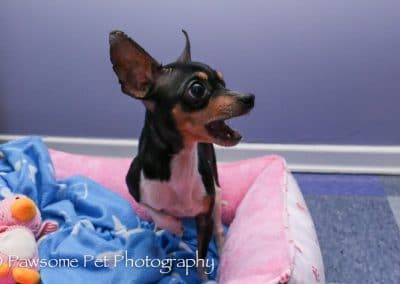 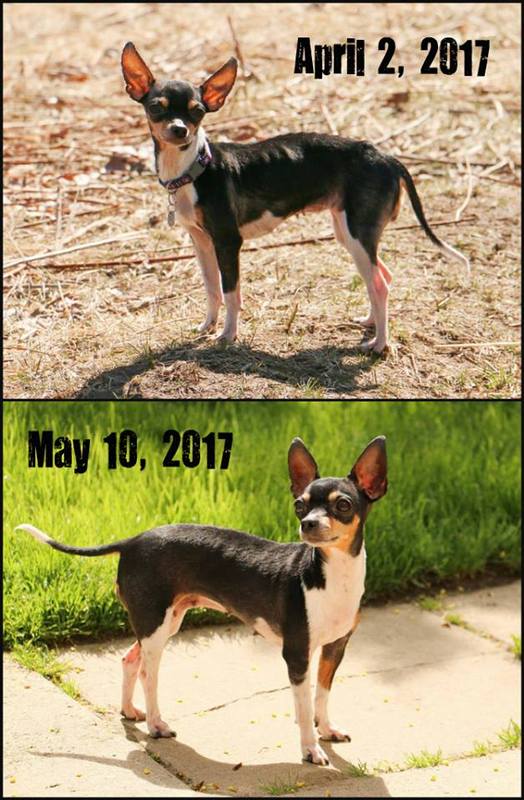