Sweet 6 year old Fang is house trained and uses pee pads exclusively.  He has made the common mistake of thinking that a rug was a pee pad only once.  His future forever family should be aware he has made that error and should keep on eye on him if they have rugs around the house – until he becomes accustomed to his new home.

Since being with CCRT he has had a full dental and is now completely toothless. He is a cute little guy keeping his tongue hanging out of his mouth as a result of having no teeth.  This “look” is endearing and absolutely adorable.

Fang is not an over eater but yet he is overweight. He came to CCRT at over 8 pounds and had difficulty carrying his excess weight.  He has lost about 1 pound and is moving much more – going for short walks and some reluctant swimming.

He eats only his Salmon and Sweet Potato dog food. It does have to be mixed with some water to soften it up and placed on a flat surface as he has trouble getting it out of a bowl.  CCRT was told he was allergic to other types of dog foods but we have no details as to what exactly the allergy was or what form it took. A change in his current dog food, therefore, has not been attempted.  In future, if Fang’s forever family wishes for him to try other types of foods, it should only be with a Vet’s guidance and supervision.

Fang has patellar luxation of his back knees but it doesn’t cause him any problems.

Fang is not a lap dog although he loves to be pet.  If given a choice he prefers to sit next to his caregivers rather than on their laps.  He loves being petted and will give you as many kisses as you allow him to give you.

He is shy of strangers and keeps his distance but has shown no aggression toward people nor other animals.  He seems to get along with cats, wanting to cuddle if the cat will let him.

We have only heard Fang bark once and it was to warn his caregiver that someone had entered the home while they were napping.

He is not used to going out of the house and visiting people.  Therefore, if you are a home body looking for a loving and loyal companion, Fang is an excellent choice.  He does not interact nor play with other dogs so he would not be suited to homes with active people and active dogs.  If you have a friendly cat and older/inactive dog, Fang will fit right in.

If you are interested in adopting Fang, please fill out an adoption application.  You can also purchase a sweater and/or blanket for him or any of our foster dogs.

Please consider becoming a CCRT Sponsorship Angel  for any of our foster dogs by making a cash donation towards their care. 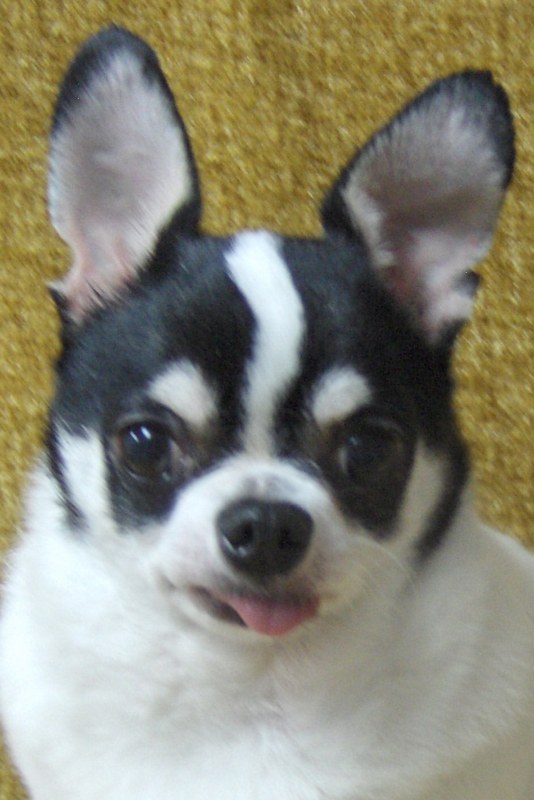 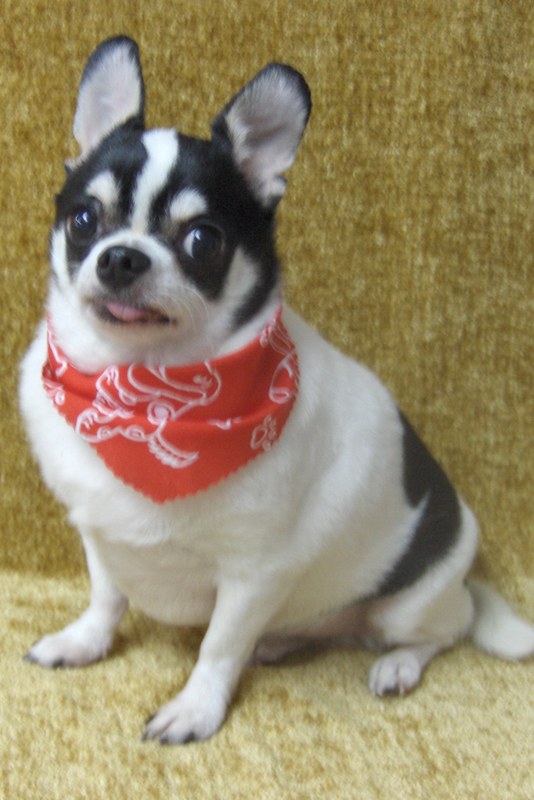 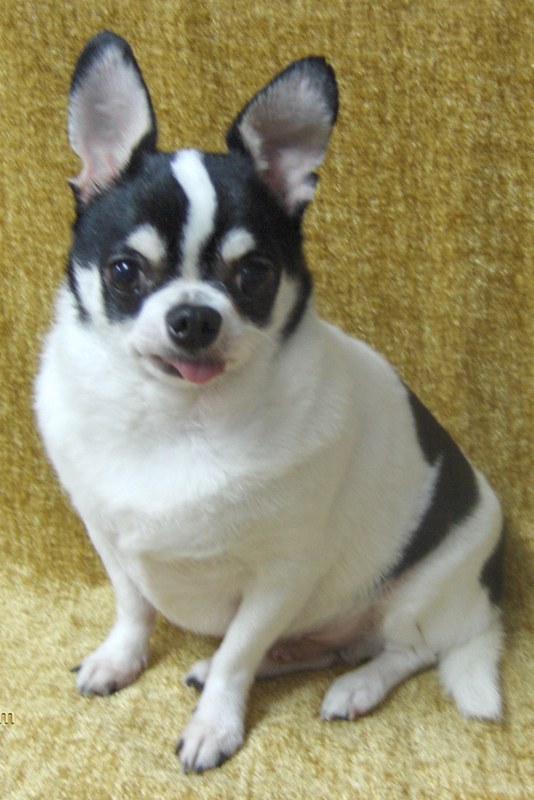 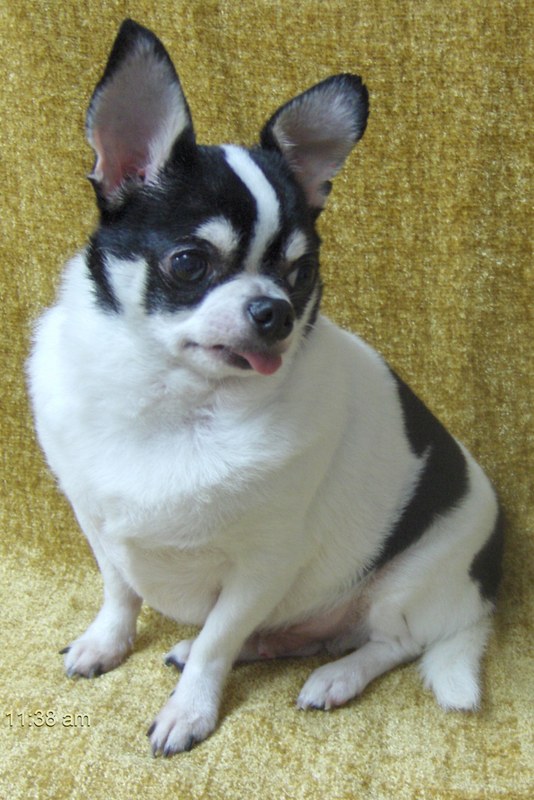 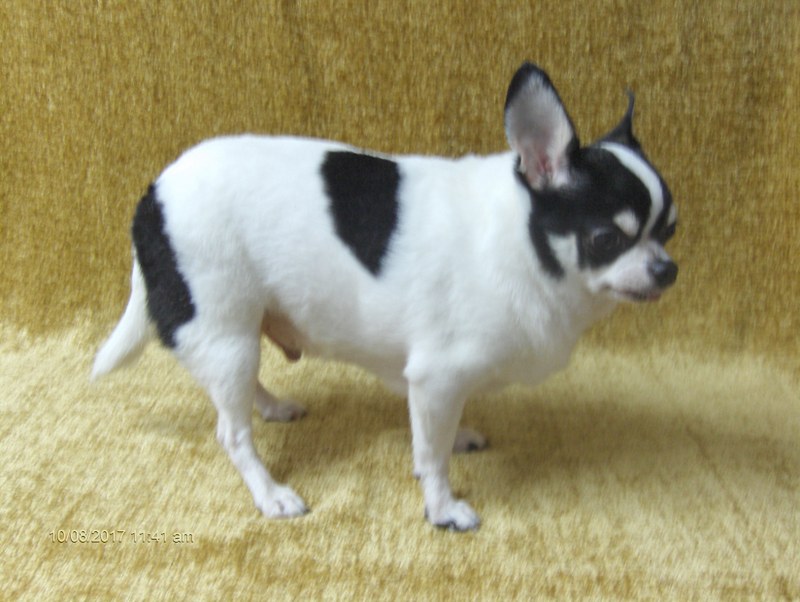 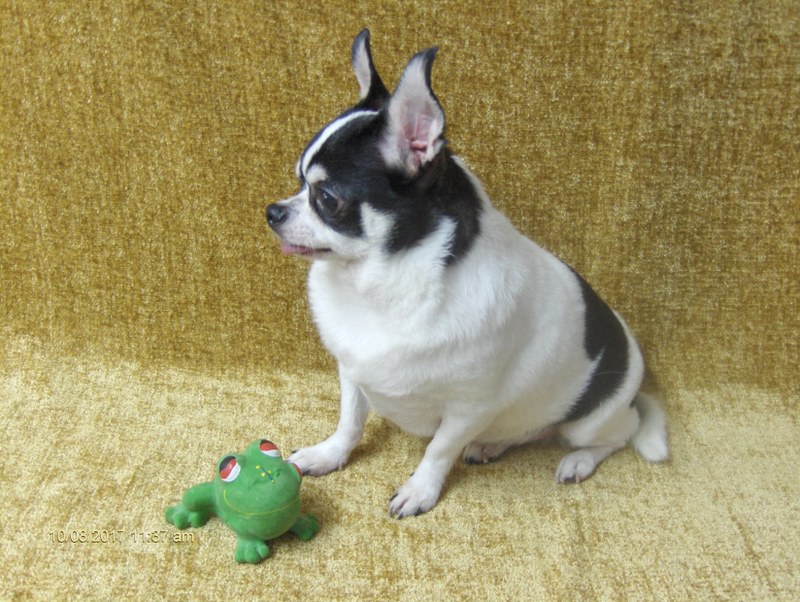