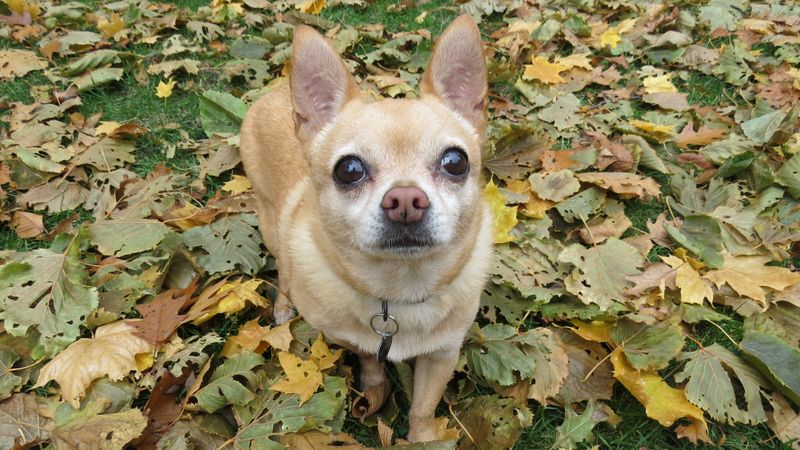 We adopted Lucky in November 2015.  We were excited and nervous first-time dog owners.  We initially inquired about a different dog but the wise folks at CCRT suggested Lucky would be a good match.  His foster mom Pam was very helpful!  Lucky settled in quickly.  He became our cat’s best friend.  Most surprisingly, little Lucky became very attached to our youngest son.  My son always referred to him as “my BFF”.  Lucky would (in all his 10lb glory) stand guard when this boy was in trouble (which was often).  Lucky played soccer with our sons and their friends.  Even when he didn’t understand their games – he would join in and run alongside the noise and chaos with a massive smile.  Lucky came on almost all trips with us – he traveled like a champ.  He was never happier then when we were all together for a hike or a walk.  He never fell behind – always tail up and little legs going a mile a minute.  He made everyone smile.  He was a celebrity at the kids’ school.  The principal referred to him as a “therapy dog” because he just brought so much joy with his presence.  While it took him a long time to warm up to other dogs – he did.  Joining into a dog “gang” in a small parkette by our house who liked to calmly sniff the trees and each other.

This past February he was diagnosed with congestive heart failure.  His medication kept him feeling good and energetic for months but despite our vet’s best efforts he went into heart failure quickly and suddenly and died at home in my arms on October 3, 2019.  Our family is forever grateful for all the love and laughter he brought us these past four years.  I can honestly say – he rescued me with his sweet love as much as I may have technically rescued him.  His heart was just too big for the little package he was.  Thank you to CCRT for saving this special guy and entrusting him to us.