Taco is a fun loving little guy. Although small in stature, he is big in personality. His favourite thing to do is to play with his toys, and the joys of destroying them. He also enjoys play time with his human, and will wrestle or play tug with one of his small buddies (chihuahua’s) in his foster home. He also enjoys resting up on your lap, getting belly rubs, and giving kisses. His snuggling skills are to die for! He also enjoys trying to bury himself under his foster mother’s sweaters.

He is an amazing little walker on leash – he prances away and walks with a loose leash, he is still working on meeting/passing people and other dogs with good manners while on leash (he barks and pulls on leash). He does most of his business outside – however will also use pee pads indoors if he needs to go, or when the weather gets cold. Taco has a luxating patella (gr. II-III) in his left leg. No treatment is needed for this.

Taco has also been found to have a grade 2 heart murmur. He does not require treatment or medication for this condition.

Taco can be standoffish when he first meets people. He growls and barks, and will occasionally try to mouth at and intimidate new visitors, or people he doesn’t know well. He tends to be more reactive to men than to women. It doesn’t take too long for him to warm up to people once in the house, and he has gotten a few treats…he will then join them on their laps (he can be bribed  ). Taco has found playmates in both small dogs he is currently being fostered with, however, he will still try to intimidate them several times a day. Dogs coming into his territory are generally not received well initially (this behaviour improves with each subsequent visit). He will boss them around and harass them – due to his small size this puts him at risk of being injured by another dog if they react to his poor behaviour.

Taco requires a home that has experience in addressing behavioural issues, as he has made great progress while here, but still has continue work that is needed. He has come a long way, but requires an experienced owner to redirect some of his behaviours in an appropriate manner (otherwise he can become aggressive towards his person if not dealt with in a manner that he is accepting of). His foster mom has no doubt that, with the right owner, he will continue this progress. While being in foster care, he has learned not to be possessive about food, items or toys.  He needs a patient, confident, and creative owner that is able to redirect him appropriately.

His fur-ever home would ideally one where he is the only dog, or one in which there is another small dog that is a good match for him. He can get along with other dogs and he does play with them, but this can also cause them to react as he is persistent when he wants to play or intimidate. So the other dog would need to be tolerant and playful….in addition to being of similar size to prevent any injuries.  His ideal home would have 1-2 humans living in it without children. He likely wouldn’t do well with cats due to his high prey drive (he may do OK if the cat was a ghost/shadow cat).

This little guy is not only cute and adorable, he is super fun, playful and affectionate! Despite the issues he has, the majority of the time he is a joy to be around….and it will not take you long to fall in love with him. His foster mom is head over heels for this silly little guy.

If you think you might be a good fit for this absolutely amazing little guy – fill out an application!
If you would like to adopt Taco, please fill out an adoption application. You can also purchase a sweater and/or blanket for him, or any of our other fosters dogs, please consider becoming a CCRT Sponsorship Angel for any of our fosters, by making a cash donation towards their care.

“Like” it to keep up with his antics as he waits for his forever home.

Huge sloppy kisses to Janet C. for her generous support.
Want to be a Sponsorship Angel too?  Check out how right here.

Taco has just had his annual vet checkup and has been found to have a grade 2 heart murmur. He does not require treatment or medication for this condition. 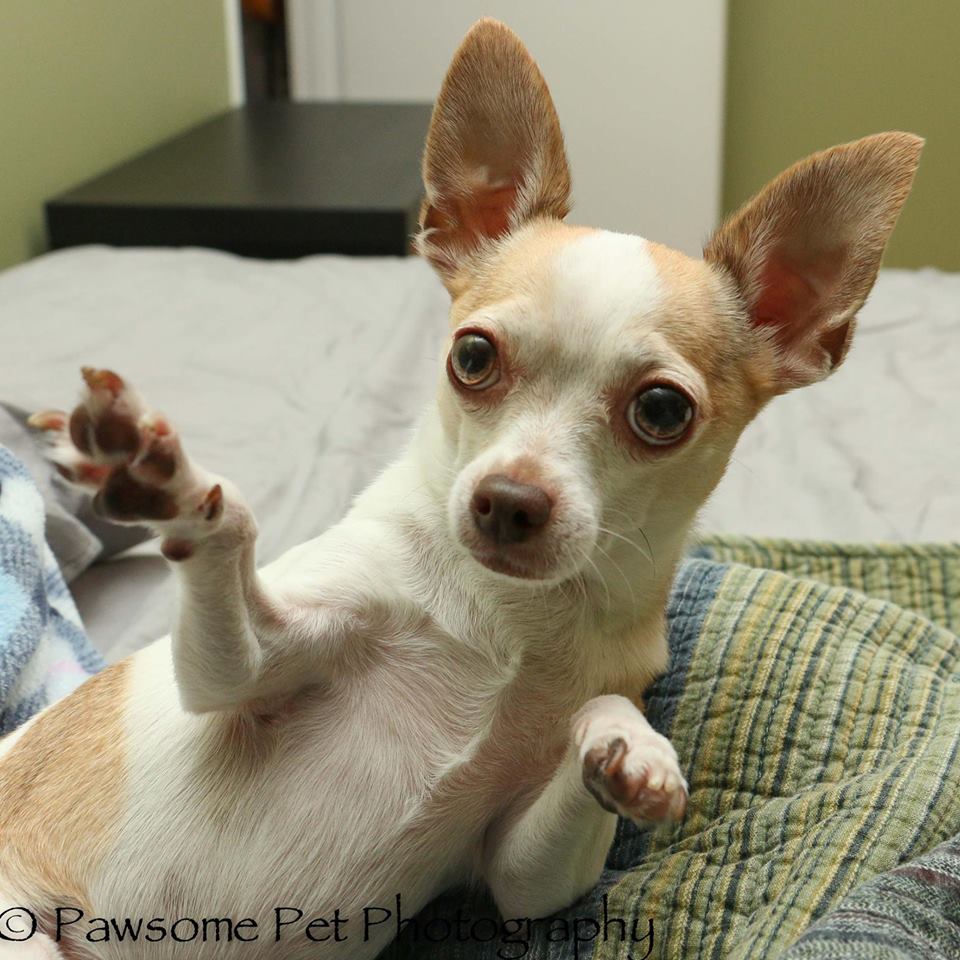 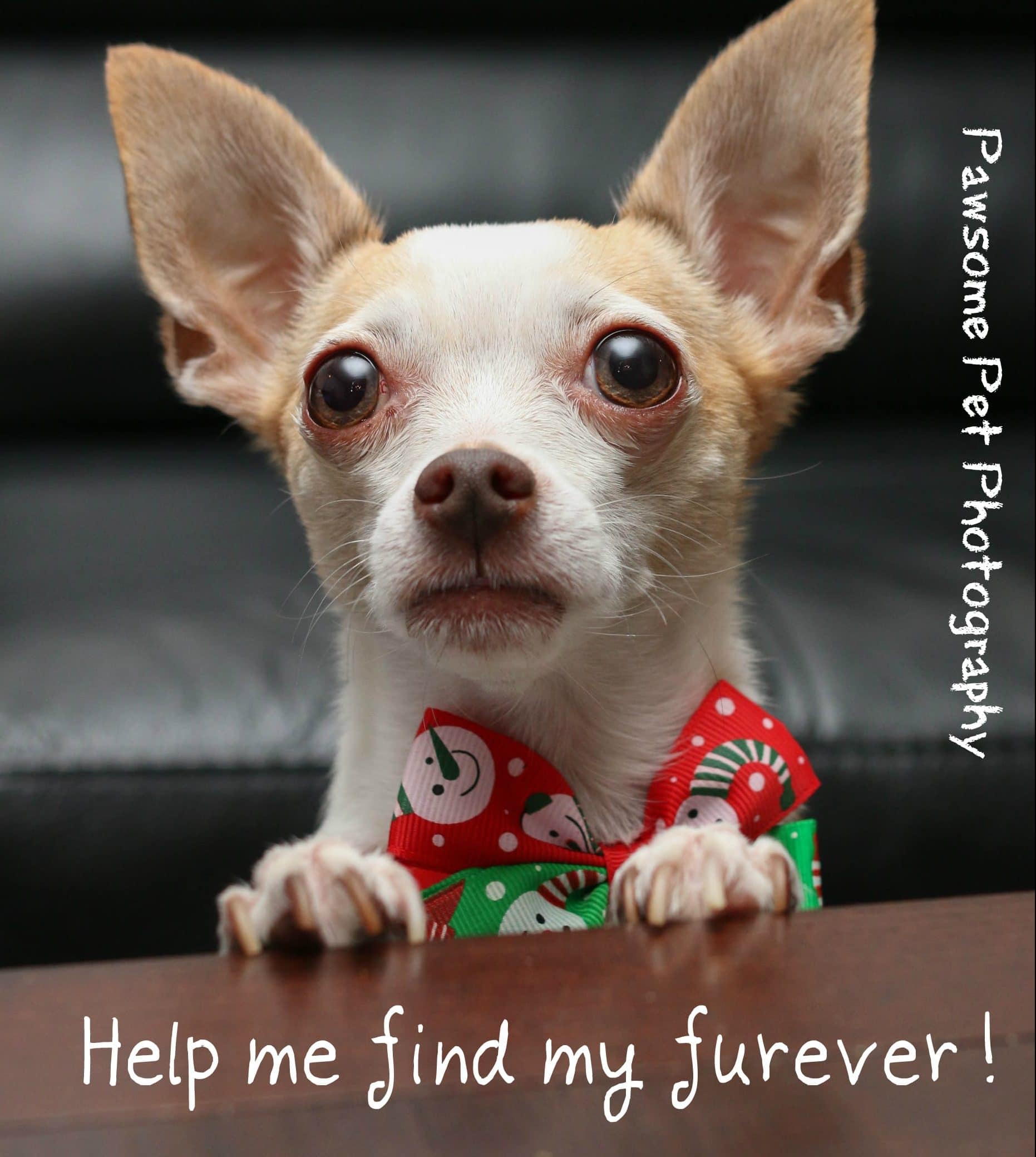 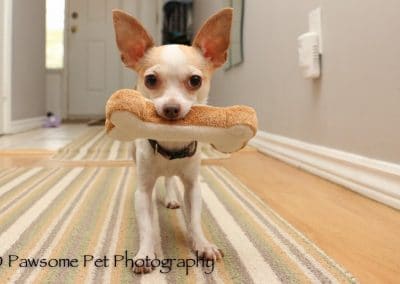 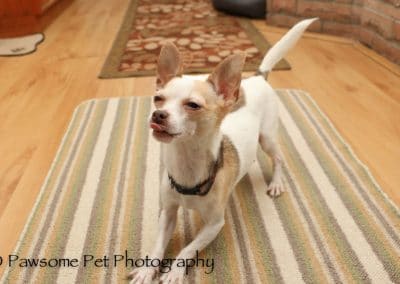 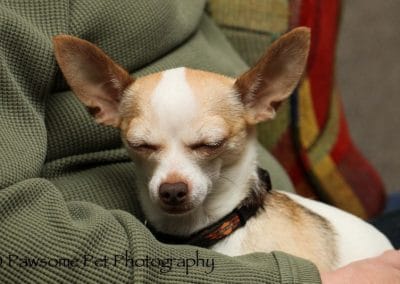 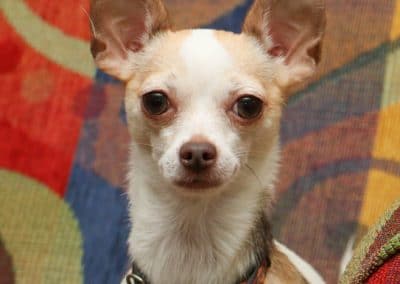 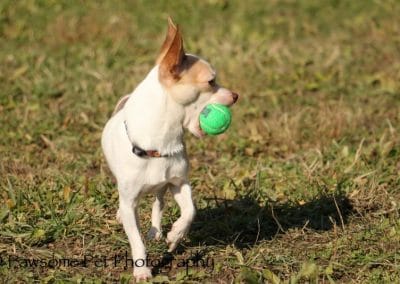 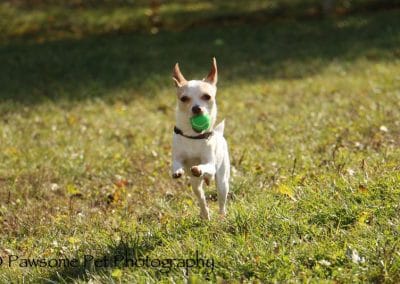 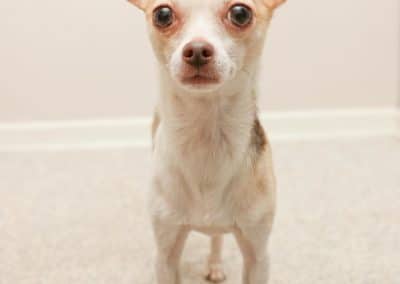 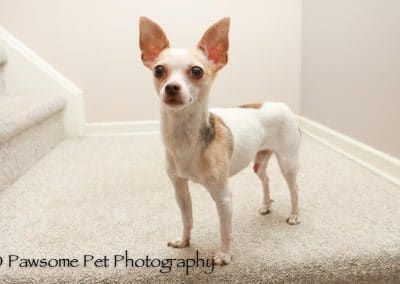 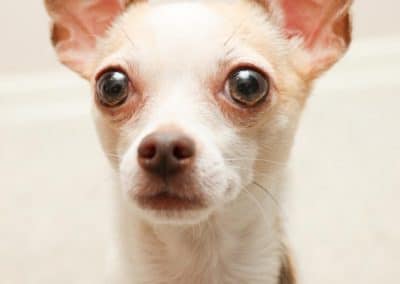 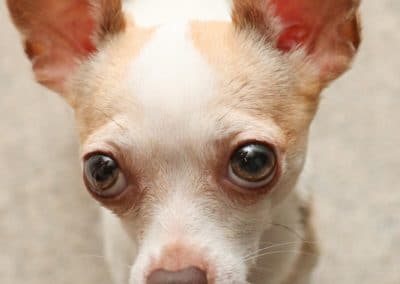 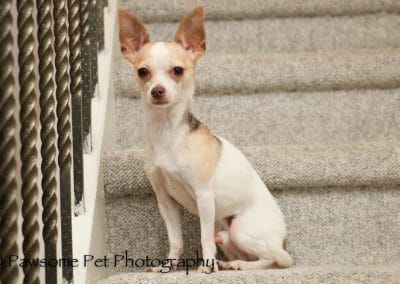